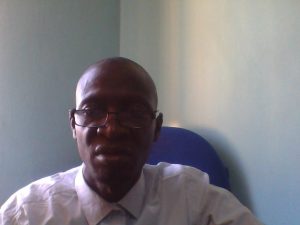 I, hail from Ilorin West, in Kwara State from the Family of Alhaji Ibrahim Adeyemi Babagba in Pakata area. The family which I can describe as Muslim by religion, middle income earner by economic activities and literate by education.